The idea of Sevi Exceptional Botanic started from our love for Greek nature, which has carved into our taste buds flavors and aromas that we are always looking for.

Oregano (Origanum vulgare) is one of the most important Greek aromatic and medicinal plants.
Read more

Rosemary is an aromatic evergreen and is known as the herb of memory.
Read more

Greek mountain tea or iron ore in ancient times was believed to have the ability to heal serious wounds.
Read more

Multi-drug and sacred herb dedicated by the Greeks to Zeus.
Read more

Popular medicinal herb for its therapeutic effects but also as a food additive.
Read more

Herbs, what do we mean?

Aromatic plants are a term used to describe plants that contain substances that carry a certain aroma and are used in the taste enhancement of food, in cosmetology and in the preparation of effervescent infusions. All aromatic plants are also medicinal. This fragrance is due to the volatile compounds they contain in their composition.

Herbs have been part of Greek culture for thousands of years. In ancient Greece they were used in both food and medicine. In fact, the whole system of medicine practiced by the ancient Greek physicians was based on the variety of herbs found in the Greek countryside. The Greek physician Hippocrates believed that the disease had natural causes and used various herbal remedies. 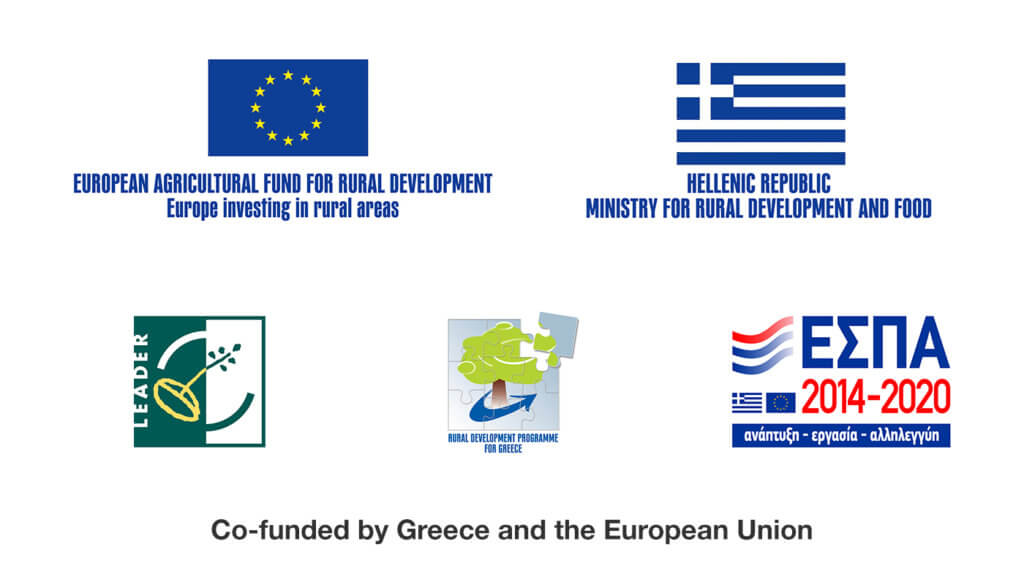 Subscribe to stay informed about new products and updates